How will the COVID-19 attack world economy？

In the past 20 years, severe acute respiratory syndrome (SARS), Middle East respiratory syndrome coronavirus (mers), influenza A virus, Zika virus and so on have been relatively influential in the world. When these widespread outbreaks are under control, the global economy is back on track.
Similarly, the development of industries around the world will not change significantly due to the epidemic, and will continue to move forward in accordance with the hot industry 4.0 in recent years, in which the digital economy will continue to dominate.
Short term negative impact
Affected by the epidemic situation, it is inevitable that the global economy will be negatively affected in the short term. Many countries have adopted ways to keep people away from the virus, including controlling the entry of people, stopping work, suspending classes and so on. This also has a certain impact on national economy and global economy.
The author believes that the decrease of trade and consumption frequency is only a short transition from people's diversified consumption to the purchase needed in daily life. GDP of all countries will not necessarily decline because of this impact, and a series of economic data such as CPI and GDP will be distorted in this special period.
Under the background of the increasingly "global village" in the world today, the prevention and control methods adopted by one country will also affect the trade behavior of other countries. For example, during the shutdown and production suspension period of our country, many foreign enterprises are unable to purchase goods from China, the planned trade is cancelled due to force majeure, and the revenue and profit of both sides will be affected. Before the global epidemic is under control, some parts of the global industrial chain will be greatly impacted.
After a long period of work stoppage, many enterprises failed because they were unable to produce but had to pay. It's helpless, but it won't be a reason to affect the economy. The author can be sure that no matter whether the epidemic occurs or not, quite a lot of enterprises will fail because of various factors. At home and abroad, such a situation exists in large quantities.
There will also be a large number of people with lofty ideals to invest in a new round of innovation and entrepreneurship. No matter whether the epidemic happens or not, there will be a large number of emerging enterprises in various countries, some of which will grow into giant enterprises in the future.
Special time nodes of the epidemic may have an impact on some specific countries. For example, with the suspension of global sports events, tickets, advertisements and derivatives no longer generate income, and sports income of all countries in the world has suffered serious losses. Fortunately, some major events have been postponed rather than cancelled, and the venue has been "stopped".


Uncertain medium term impact
After the global epidemic prevention and control achieved substantial results, the negative marginal effect will gradually decrease to zero after the global industries return to work, and then there will be retaliatory economic growth. The economic downturn cannot be stopped immediately, because the impact of partial disruption in the global industrial chain will continue to ferment due to the butterfly effect until enterprises find alternatives to re open the upstream and downstream industrial chains.
The new coronavirus is spreading all over the world, which seems to bring a lot of investment opportunities. In fact, a large number of them are floating clouds. There are "false depression" and "false prosperity" in different industries. It is believed that after the epidemic, many false prosperity will disappear, and a large number of false depression will be revived, because this kind of "prosperity" and "depression" are temporary situations, which are the influence of the premise of force majeure rather than the consumers' active will. During the "national isolation" period, due to the change of life style and demand, consumers are temporarily passively accepted a consumption habit. What can really make consumers' living habits change is that the upgrading of the industry can make consumers' lives more comfortable and convenient.
It can be predicted that there will be funds for the purpose of making fast money to enter this false prosperity, in order to expect the prosperity to continue to bring a new round of explosive growth; there will also be funds flowing out of the false depression to avoid the losses caused by the depression. It is expected that the bubble will burst in the late boom and the re integration of the industry, as well as the reappearance of the value of the false recession industry and the new round of strong integration of the industry.
Similarly, after the end of the global epidemic, the global economy may experience twists and turns due to the instability of industrial prospects, changes in financial sentiment and changes in risk averse varieties. After the ups and downs are calm, the global economy will move in the direction of the general trend.
Small long-term impact
The negative effects will be mainly reflected in families and individuals. The pain after the loss of relatives, the possible sequelae after treatment, will become a lifelong burden for the relevant population.
It is believed that many governments will strengthen the development of medical and health services after the epidemic, increase the reserves of medical and related emergency materials, encourage the establishment of relevant medical institutions, and cultivate more medical talents. These measures will promote the development of medical services for a period of time.
With no similar emergency in a long time after the epidemic, I believe that many countries will think that excessive medical services will be a burden, slow down or suspend or even stop the reserve of emergency materials, and will no longer encourage the establishment of medical institutions. The development of the industry will return to the past. Although this is only my guess, it is not illogical. The United States experienced H1N1 in 2009. Theoretically, it has superior medical technology, but it is unable to cope with the new coronavirus.
Forget the pain after the scar. After the pain goes away, the most concern of all countries is still how to make their GDP better. People's goal is still to strive to improve their disposable income. Increasing investment, expanding domestic demand and expanding export trade will become the traditional magic weapon for most countries and regions to drive the economy again.
It cannot be ruled out that there will still be countries that continue to behave in their own ways, continue to protect trade and continue to hegemonism. This barbaric, short-sighted and destructive behavior of the world's normal trade order will have a far greater negative impact on the global economy than the epidemic. 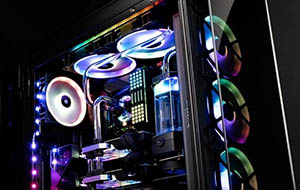 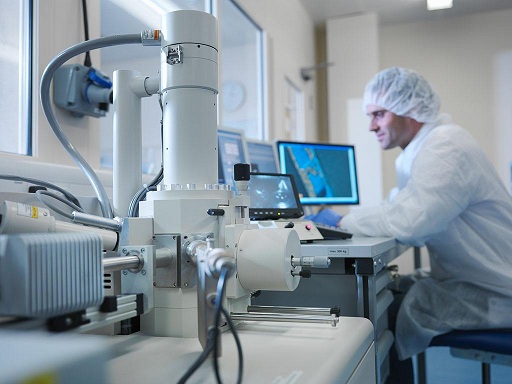 Electron microscopes can also use water cooling systems to dissipate heat
May .16.2020 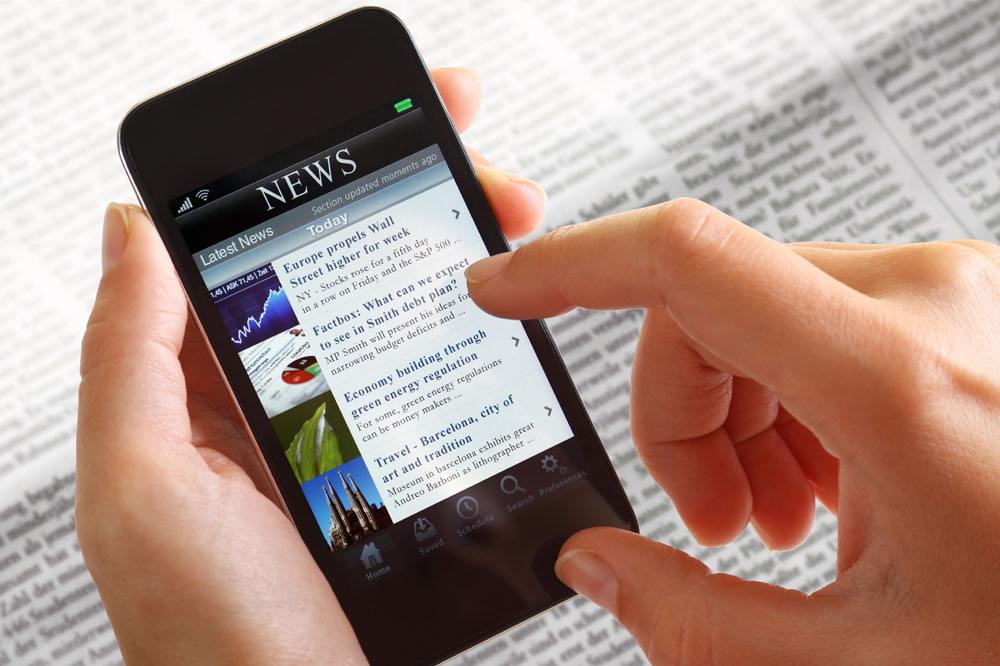 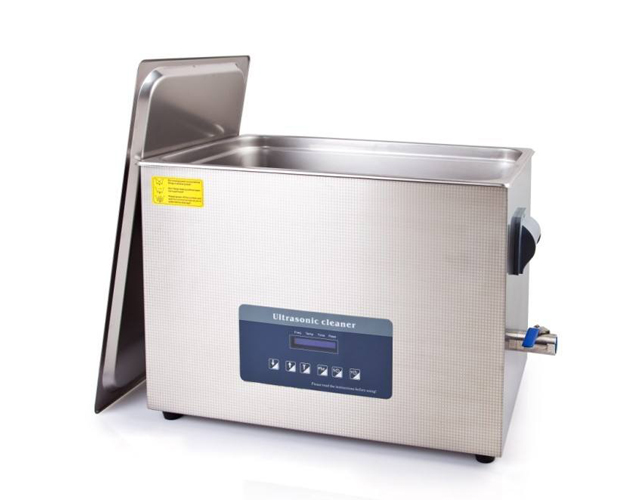 How to solve the heat dissipation of ultrasonic cleaning machine
Apr .24.2020
Jayden
Annie
Leave a message